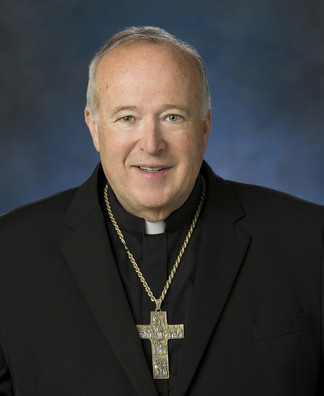 Click here to read Bishop McElroy's pastoral letter to the people of the Diocese of San Diego regarding the COVID-19 pandemic.

NOTE: Effective Mar 13, at the direction of Bishop McElroy, all Catholics in the Diocese of San Diego are dispensed from the obligation to attend Sunday Mass during the coming weeks.

Until fuirther notice, health officials for the state of California have ordered all residents of California to stay at home or at their place of residence to stop or slow the transmission of the coronavirus. There are some exceptions. Read the order here.

Click the logo above for the most current impacts and updates due to Coronavirus Disease 2019 (COVID-19) from the California Catholic Conference.

Click the logo above for the most current information on Coronavirus Disease 2019 (COVID-19) from the Centers for Disease Control and Prevention.

Click on the logo above to learn more about dealing with emotional health matters such as stress and anxiety related to the coronavirus crisis.

What a Lent it has been, and what an even stranger Easter it is shaping up to be! Just two months ago, who could have imagined that we would not be able to gather and pray the devotions and liturgies of Lent, Holy Week and Easter due to a world-wide pandemic called COVID-19? We are confined to our homes or places of residence; we implore God’s mercy for those afflicted with the virus; we support and encourage those in the medical and scientific community as they care for those who are ill and work to discover a cure and, eventually, a vaccine; we commend to the Lord the souls of those who have died; and we grieve with those who have lost loved ones.

In the Prologue of his 2011 book Rediscover Catholicism: A Spiritual Guide to Living with Passion and Purpose, author Matthew Kelly invites his readers to imagine the scenario of a strange kind of flu that has never been seen before and is suddenly claiming the lives of people as it spreads quickly from person to person, country to country. Panic strikes. Borders are closed; flights are cancelled. Doctors learn that people contract the virus and have it for a week before symptoms appear. After symptoms appear, those stricken have an unbelievable four days, and then they die. In Matthew Kelly’s imaginary story, a cure is found, but they must use the blood of someone who has not been infected. A young boy’s blood is found to be the perfect match. The problem is, the doctors just don’t need a pint or two of blood… they need all of it. The boy’s father is in an awful predicament: does he sign the medical consent form or not? Doing so will mean the loss of his only son to death, but the life of all the people in the world. What would you do if you were the boy’s mother or father?

The next paragraph is striking: “The following week, they hold a ceremony to honor your son for his phenomenal contribution to humanity . . . but some people sleep through it, others don’t bother to come because they have better things to do, and some people come with a pretentious smile and pretend to care, while other sit around and say, “This is boring!” Wouldn’t you want to stand up and say, “Excuse me, I’m not sure if you are aware of it or not, but the amazing life you have, my son died so you could have that life. My son died so that you could live. He died for you. Does it mean nothing to you?”

Perhaps this is what God wants to say to all of us as the fast-paced world in which we live has ground to a halt and we are sheltering in our homes or places of residence. “My son died so that you could live. He died for you.” This is the message of Easter, isn’t it? The reality is we sometimes don’t realize how important things are until we no longer have them. Let me be clear: God does not cause illness and disease. Illness and disease have entered the world because of that first sin of Adam and Eve: they claimed to know better than God. But God can and does use everything – even illness and disease – to bring us closer to Him.

I hope and pray that these days are being used for good… to draw closer to God and to one another, with great love, patience and mercy. With you, I long for the days when we will celebrate the death and resurrection of Jesus in the Eucharist as a community of faith. Those days are coming; do not lose hope.

This Easter, may we place our hope in nothing other than the promises of the One who gave us his only Son so that we might live.

He is risen! Alleluia!

Our Lady, full of grace, pray for us! 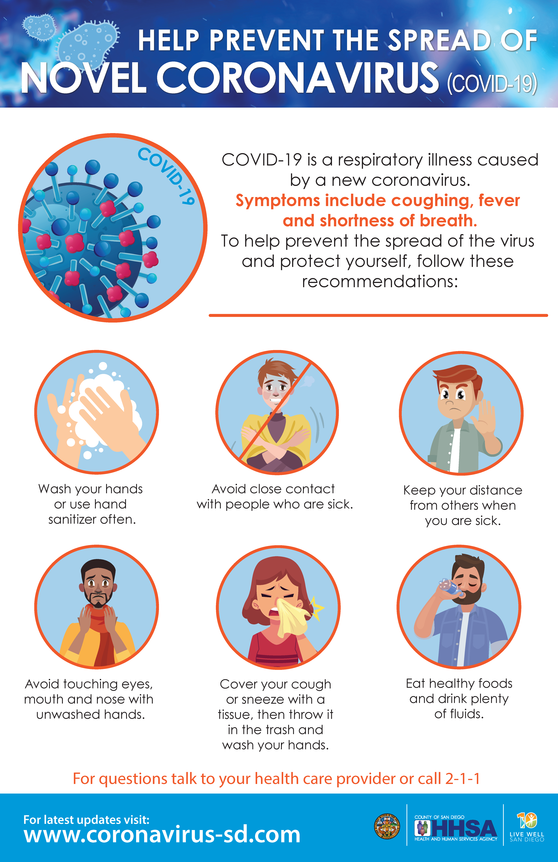 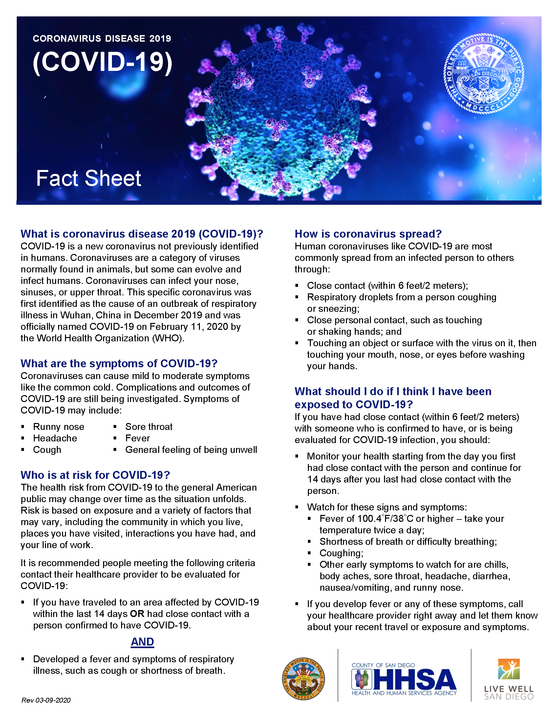 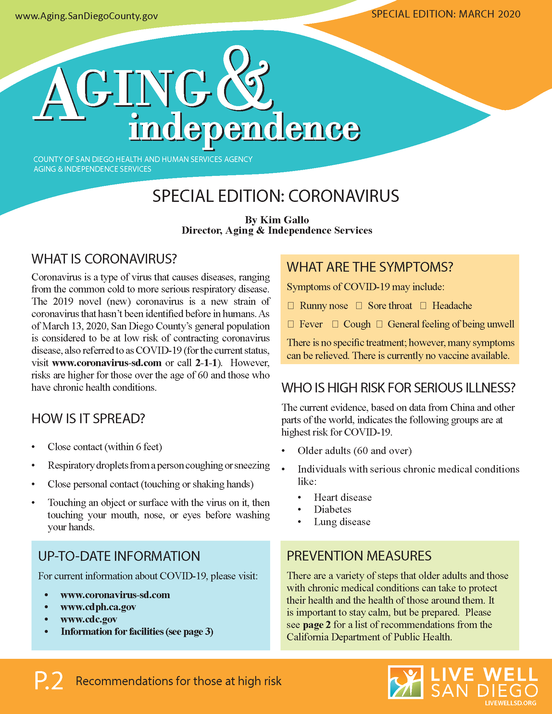